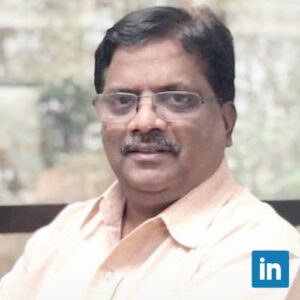 Mr. BV Naidu brings in 30 years of experience as an entrepreneur, mentor and Indian IT growth facilitator. He had played a seminal role for the growth of the IT Industry of India in his capacity as Director of Software Technology Parks of India (STPI). Mr Naidu has facilitated the growth of the software exports from less than $8 million with 13 companies in 1991 to $12.0 billion from more than 1800 companies in Bangalore by 2007. Apart from StartupXseed he is also an IC member on KITVEN Fund. He is one of the most influential leaders of India.

He has founded and/or helmed many organizations as well as Policy groups like IESA, Vision Group, Invest Karnataka, Karnataka Knowledge Commission, Karnataka ICT group and many others to catalyse the growth of Industry in India. 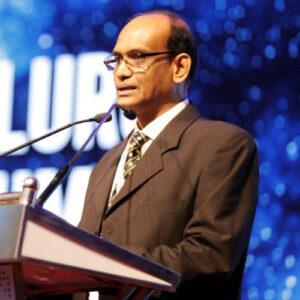 As first Director of Department of IT & BT, he spearheaded Asia’s biggest tradeshows Bangaloreit.Com and BangaloreBio, for three consecutive years, from 2000 to 2003. He was also an integral part of formulation and implementation of pioneering strategies and policies such as Millennium IT Policy (Mahiti), Millennium BPO Policy, Million Job Strategy, Millennium Biotech Policy; and e-Governance Strategy for the State. 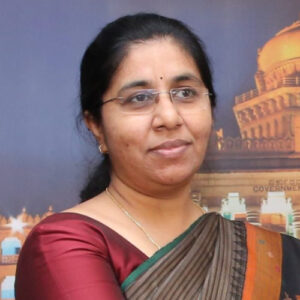 Smt Meena Nagaraj C.N is an IAS officer of 2018 Batch. As Director, Electronics, IT, BT and MD-KITS, she is spearheading the implementation of various schemes and programs of the Department in the sectors of Information Technology, Biotechnology, Electronics, Animation & Gaming and Startups.

She is ex-officio Managing Director of Karnataka Innovation and Technology Society (KITS). KITS is the implementing arm of Department working for the promotion of IT/ ITES/ESDM/ Startup/BT/AVGC Sector in the state of Karnataka. She earned Bachelor’s degree, in Psychology, Economics, Sociology from Bangalore University and Master’s degree, in Psychology from Mysore University. 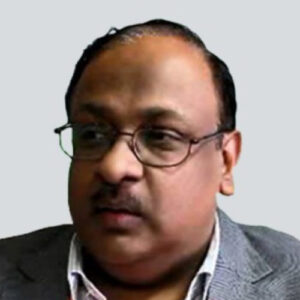 I.S.N. Prasad, is an Indian Administrative Service (IAS) – 1986 batch – Karnataka Cadre. He is an engineering graduate in Civil Engineering from Delhi College of Engineering, Delhi, and has also a Masters degree in Development Management from Asian Institute of Management, Manila, Philippines. 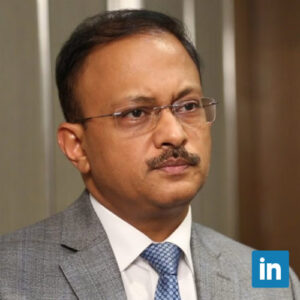 Additional Chief Secretary to Government,
Department of Commerce and Industries

An officer of Indian Administrative Service of the 1990 batch, Gaurav Gupta works in the Karnataka Government as Additional Chief Secretary, Commerce & Industries, with concurrent charge of Administrator of the BBMP.

In his present capacity, he promotes investments and industrial development in the state of Karnataka. In his concurrent charge, he exercises the powers and bears the responsibilities of the BBMP, which is the City Government of Greater Bengaluru, on expiry of the elected City Council. Earlier as Principal Secretary of Information Technology, BioTechnology, and Science & Technology, he worked to enhance the ecosystem of Infotech and Biotech industry, and promote innovation, research and startups, creating centres of Excellence in new technologies such as IoT, AI, ML, Robotics with Industry partners, and on promoting cross domain innovation and use of technology in all sectors – agriculture, health care et al.

Just prior to this, he has served as Commissioner for Industrial Development promoting industries and investments in Karnataka. He has been the key driver for the ‘Invest Karnataka 2016’, the flagship mega-investment summit. 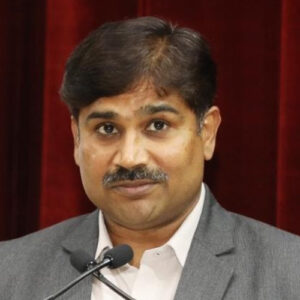 Dr. S Selvakumar serves as the Secretary, Skill Development Department in the Government of Karnataka. Earlier, he has held roles as Director in the Prime Minister’s Office. 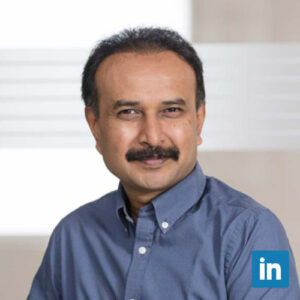 Prashanth began investing in Indian technology start-ups in 2004, well before they acquired global attention. He started his investing career as a co-founder of Erasmic, one of India’s first early-stage funds. Prior to that, he founded two enterprises in the Internet and multimedia publishing domains.

Prakash works in three areas: education, environment and policy and works with an established organisation in each of these areas. Here, he applies a learning from the venture world, which is that success derives from passion and from working with the right team, “great teams help organisations scale.”

Prashanth is from Bangalore and holds a master’s degree in computer science from the University of Delaware and an undergraduate degree in computer science.He has founded and/or helmed many organizations as well as Policy groups like IESA, Vision Group, Invest Karnataka, Karnataka Knowledge Commission, Karnataka ICT group and many others to catalyse the growth of Industry in India. 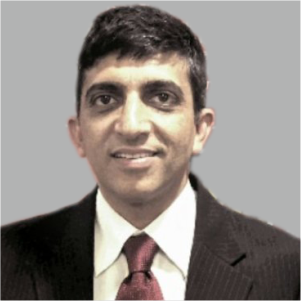 Rajeev started his career in the field of testing and production of electronic telecommunication cards with Alcatel joint venture project with ITI Mankapur. He has been in sellingST Machines, Tech & Hitech since 1995. He was responsible for various designs which turned out to be money spinner for the organisation. Since 2015 he has been involved in strategy and corporate affairs which is a cross functional role across different business units and various govt departments like Ministry of Electronics & Information Technology,Ministry of Defence (MoD),Ministry of Environment Forest & Climate Change (MoEF)

His key strength is in Relationship management with various stake holders including Govt entities , Distribution and Channel management besides Account sales and marketing & People Management. He has played a crucial role in mentoring many teams across organisations in the area of sales and field Applications.

Also currently serving as Board Member of IESA since April 2018 which has more 300 ESDM companies apart from startups. 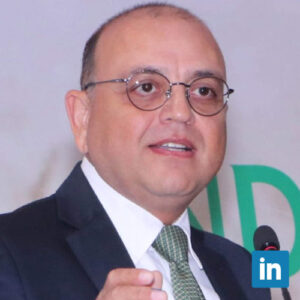 More recently headed the CII practice for FMCG, Branding and Marketing. He was also CEO Invest Karnataka Forum, the official investor facilitation company promoted by Government of Karnataka to help and hand hold investors through the complete investment journey 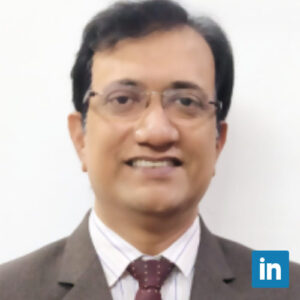 Nagesg is Regional Director of Karnataka NASSCOM. He has • over 25 years experience in Sales having held Key/Leadership positions in reputed MNC organisations. His key strengths lie in leading large teams , driving P&L. Adept at customer relationships particularly at C level with deep inroads into Channel Management and Alliances as well with a PAN India exposure, carries a keen business acumen and the drive to succeed.